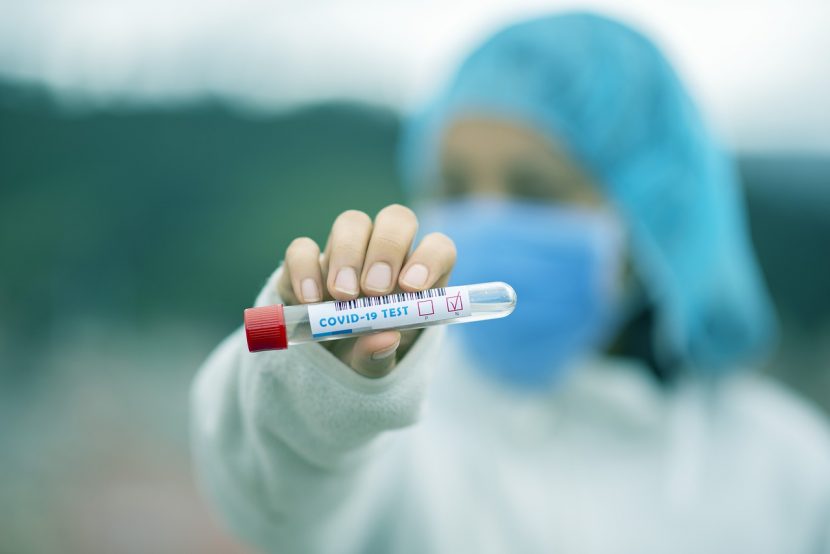 Odisha, (Orissa) is an eastern state in India. The land is a wholesome combination of pilgrimage, natural beauty, and diverse hub of culture and tradition. The artefacts and monuments of the state resemble exquisite craftsmanship and sculpture. Grab a glimpse of the state in all its forms in the succeeding sections.

Everybody should enjoy their trips with absolute peace of mind by getting travel insurance. We recommend SmartTraveller by AxA Isn’t it frustrating when your flights get delayed? Or when your luggage gets lost in transit? SmartTraveller has you covered for any unfortunate events on your overseas trips, including accidents or illnesses while you are travelling. […]

PIO-OCI Conversion Date Extended The High Commission of India in Kuala Lumpur has announced that the last date for submission of application by PIO card holders for registration as Overseas Citizen of India (OCI) card holder has now been extended till 31.12.2016. All PIO card holders who have not applied for OCI card are required […]

The High Commission of India has changed the policies on the way the OCI (Overseas Citizens of India) applications to be submitted recently. All documents pertaining to the application has to be scanned and uploaded to their website. It is now compulsory for the photo as well as the signature of the applicant to be uploaded […]

Emirates introduces its new generation in-flight entertainment (IFE) system reaffirming its commitment to continual product enhancement. The latest features include larger screens in First Class and Economy Class and three times the media storage – offering passengers an even greater choice of content on board. The new products can be found on Emirates’ newly-delivered Boeing […]

During the rule of Emperor Akbar in the15th century AD, Agra earned fame all over the world as one of the great and beautiful cities of medieval India. It is a part of Braj Bhumi, the land associated with the birth and legendary activities of Lord Krishna and is famous as the home to the […]

June 18th was the night of one of the most important celebrations in the aviation industry’s calendar and a chance for the best airlines in the world to find out exactly what the industry and their passengers really think of them – the annual World Airlines Awards organized by Skytrex. This year, the star-studded event […]