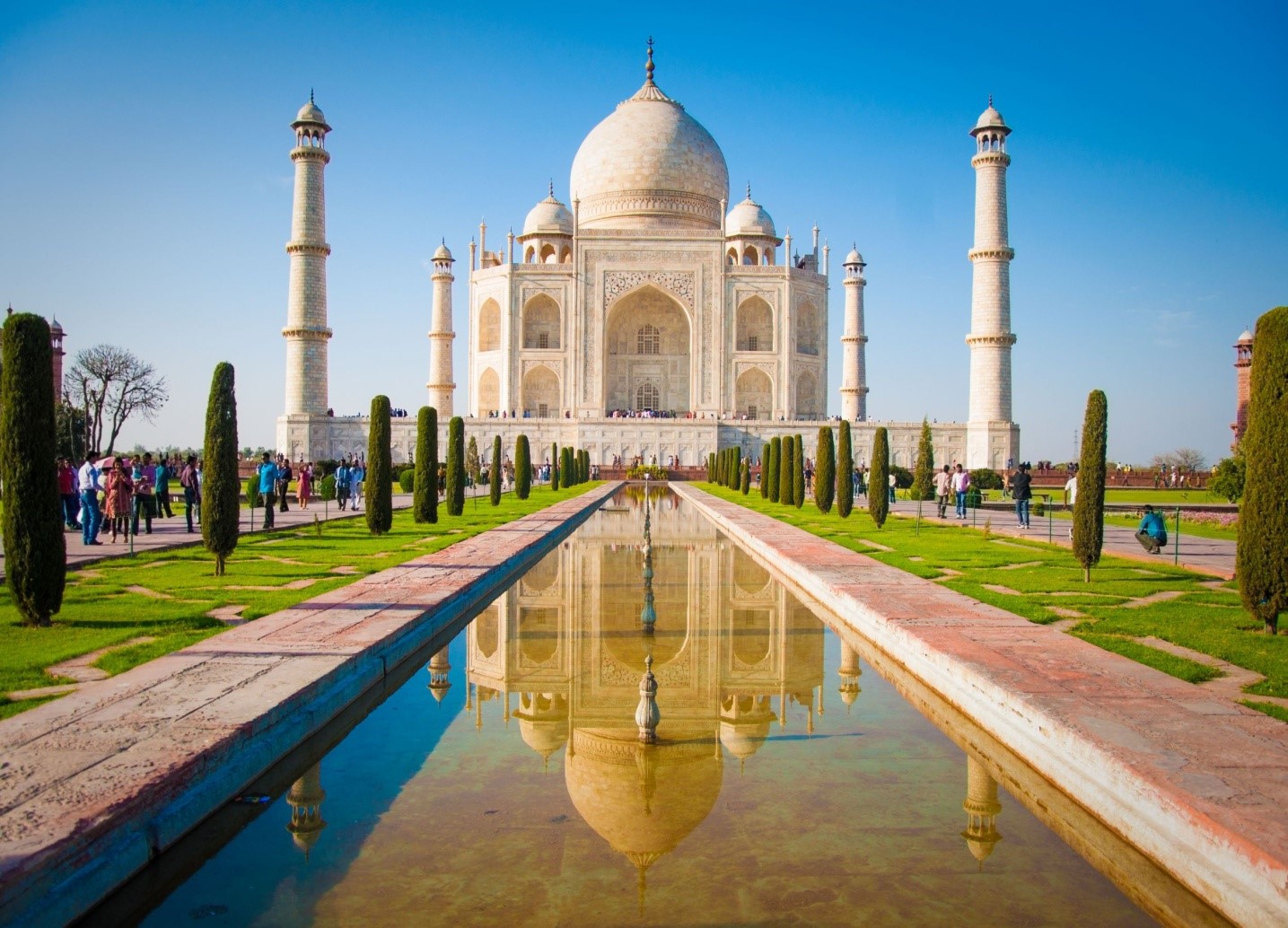 Delhi – the capital city of India, and can be called as a major gateway to India. Delhi is one of the most important metropolitan in India, as it is the city of power. It has a very good combination of both modern, as well as ancient cultures. In these 3000 years of its existence, there has been the origin of seven more cities, where the traditional Indian capital is. Strategic location, mixture of modern and Indian culture, rich history, medieval market, beside the modern ones etc are the main reasons for choosing it, Delhi is a city waiting to be explored. it is also known as the headquarters of indian politics, as most of the heads of the Indian government and other political parties; reside here, including the prime minister, and president of the country.

On arrival, meet and assist at the airport, our representative will hand over the “Welcome Folder” and brief you the tour programmed while being checked in at the hotel.

After breakfast, you will be received by our Tour Guide at the hotel lobby and shall proceed with the city tour of Old & New Delhi.

What is being covered:

After Breakfast, Check out from the hotel, and drive to Agra, on arrival you will be received at the hotel to proceed with check in formalities

Afternoon visit the Taj Mahal, the greatest monument dedicated to love and one of the wonders of the modern world, Completed in 1652, skilled craftsmen from Persia, Turkey, France and Italy and some 20,000 laborers worked for 17 years to build this edifice, constructed by Emperor Shah Jahan as a mausoleum for his beloved queen Mumtaz Mahal.

And Visit the red sandstone Agra Fort, which stands like a crescent on the banks of the Jamuna River enclosed by forbidding 20-meter high walls, with a 12-meter moat between them. Three successive Mughal emperors – Akbar, Jehangir and Shah Jehan – helped create this massive structure which contains Hindu and Muslim architecture.

Finally after a brief shopping tour, proceed onwards back to Delhi.

After Breakfast, checkout from the hotel, free and at leisure till time to head to the airport for your onward destination.

Tour Rate on per person basis