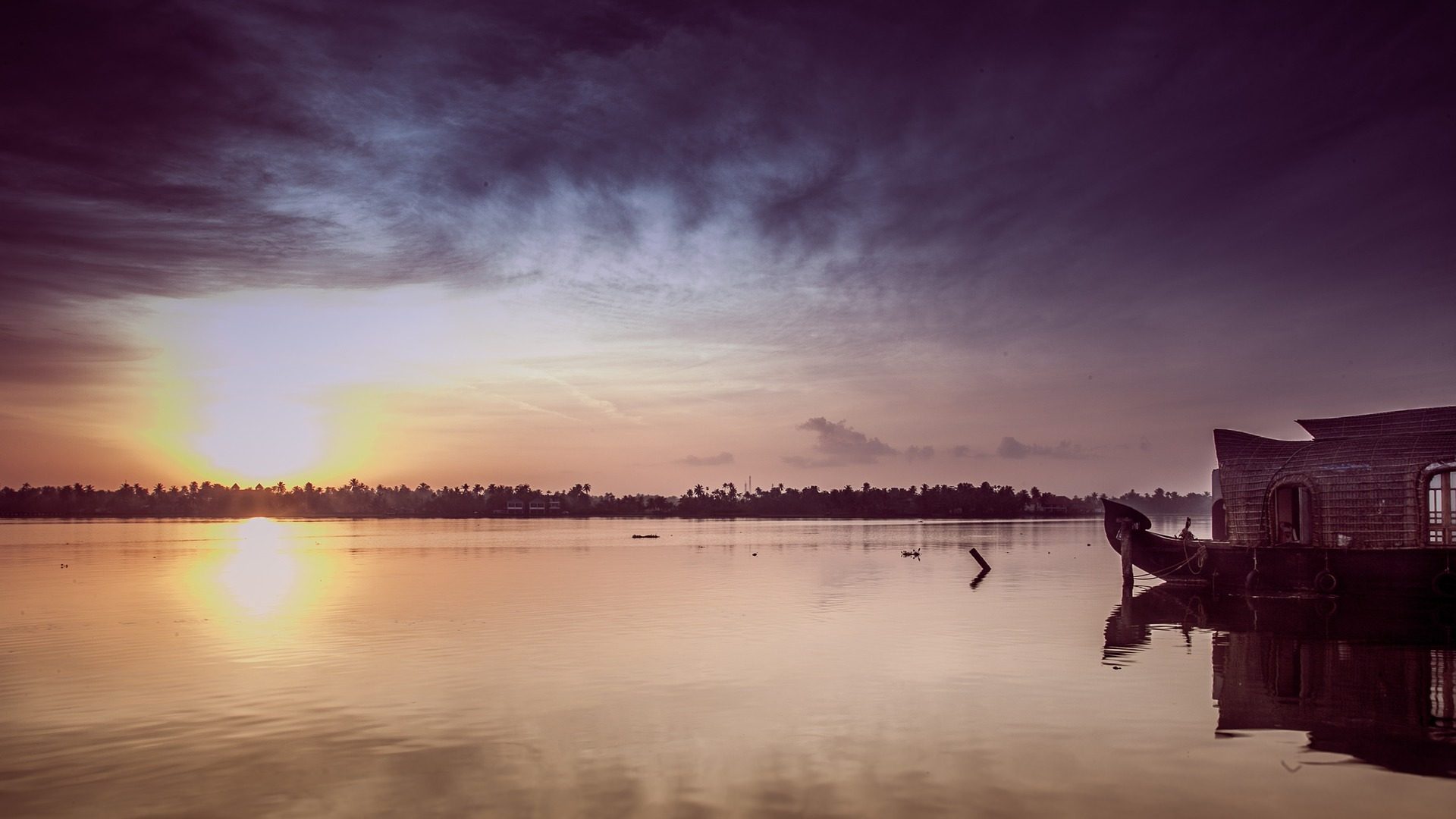 The pristine white structure designed loosely on the style of a Cathedral characterising the Velankanni Railway Station is nearing completion. The complex bordered by twin-towers on its northern and southern point and mediated by a central dome has been conceived as a pivotal aspect of the 10-km Velankanni rail line project at Rs.48 crore. Of this, Rs.12 crore has been spent on the railway station with the Velankanni Church contributing Rs.1 crore. On the first landing of the complex, parallel to each twin-tower, is a spacious retiring room provisioned for paid passengers. On the ground-floor, on the southern end of platform one, technical rooms for relay, battery and generator to support the panel room are in the final stages of furnishing. On the northern end, refreshment rooms for vegetarian and non-vegetarian food along with a waiting room have been provided. Three borewells have been dug. Additionally, the Velankanni town Panchayat has given in-principle consent to provide potable water. Water facilities for passenger coaches are already in place and the two platforms are connected by an overbridge. As for the work on the rail line, over five-kilometer stretch along a curve in the vicinity of the Nagapattinam station that rests on saline earth is being padded up with clayey earth for safety . Further, that short-stretch is also being corroborated with a parapet wall due to loose soil and is scheduled for completion in a fortnight, according to an official source. Ninety percent of works have been accomplished and the Commissioner of Railway Safety would be invited shortly, once engineering, signaling arrangements and passenger amenities are complied with to satisfaction, said a source. As a prelude to the impending inaugural of the much-awaited railway line, a new station master has also taken charge at the Velankanni station