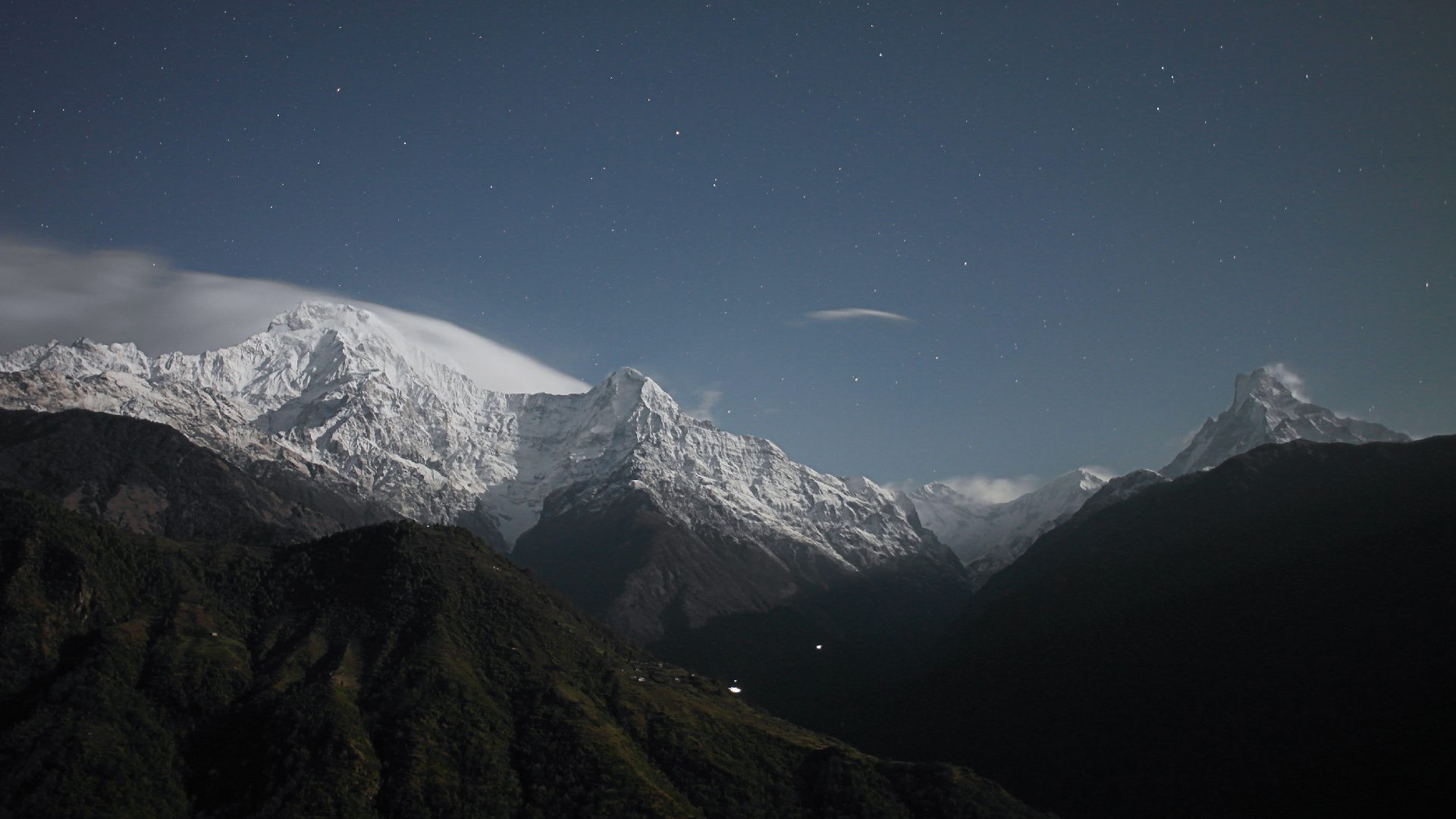 Chidambaram is also called as Thillai since the place was originally a forest of Thillai shrubs. It is an important pilgrim centre and a holy place for Saivites as the famous Natarajar Temple is located here. It is 245 kms. from Madras on the Madras-Tiruchirapalli main line of the Southern Railway.

PLACES OF INTEREST
The Natarajar Temple
The temple, located in the centre of the town, covers an area of 40 acres. It is one of the ancient temples of Tamil Nadu. The roof of the sanctum sanctorum is covered with gold plates. The presiding deity of the temple is represented by air, one of the five elements of the universe and is known as Akasa Lingam. There is also a shrine known as Chitrakootam dedicated to Lord Govindaraja, adjacent to the Natarajar shrine. There are five halls in the temple namely, the Nritta Sabha, Deva Sabha, Kanaka Sabha, Chit Sabha and Raja Sabha.

The Chit Sabha houses the Akasa Lingam, Kanaka Sabha houses the Nataraja image. These two sabhas are covered with gold tiles. Nritta Sabha is the hall of immortal dance. This Sabha has fifty six pillars depicting dancing figures. Here the stones pulsate with rhythm and life. Deva Sabha is the hall of festivals and meeting place of the administrators, The Raja Sabha is the 1000-pillar-hall measuring 103 metres long and 58 metres wide where the Pandyas, the Cholas and others celebrated their victories.

The Sivakamiamman temple, the Sivaganga tank, and the thousand-pillar hall are other important features of the temple.


Kali Temple
The Thillai Kali Amman temple is at the northern end of the town. It was built by Chola King Kopperunjingan, who ruled between 1229 A.D. and 1278 A.D.


Annamalai University
It is a Residential University,founded by Raja Sir Annamalai Chettiar. It is on the eastern outskirts of the town and is a great centre of Tamil learn¬ing and Carnatic music.